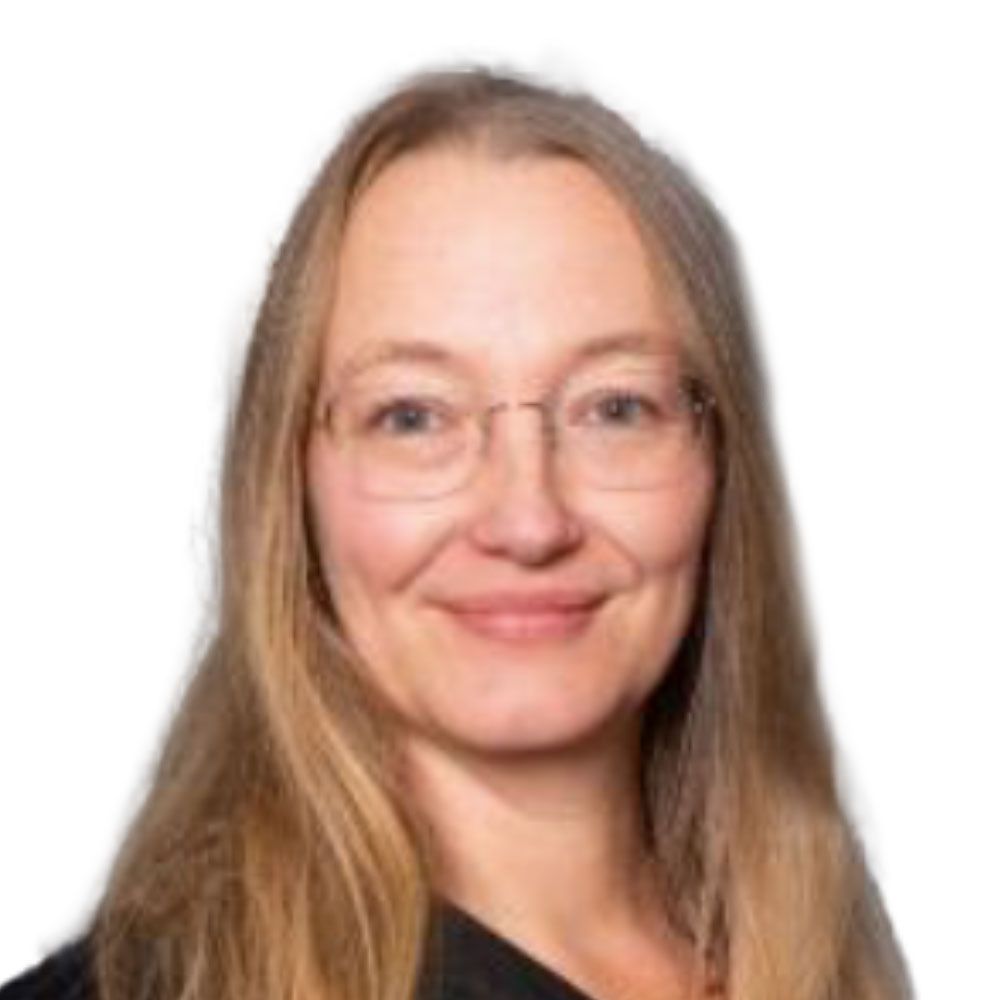 Caroline Nijland has been involved in rural electrification with solar energy in Africa and Asia since 1997, and has set up and managed seven medium-scale electricity companies (DESCOs) in Africa. From 2007 to 2018, she was General Director of FRES, establishing and monitoring five medium-scale, distributed energy companies (DESCO’s) in sub-Saharan Africa. In the past 25 years, her principal responsibilities were attracting and managing funds, public relations and the implementation, operation and monitoring of rural electrification activities, resulting in 90,000 solar home systems and 15 solar/hybrid mini-grids. Caroline has also dealt with many governments regarding tariffs negotiation, exemption of various taxes and licenses for concessions. She is advising government and private sector and is currently involved in the set-up and operation of new DESCOs in different parts of sub-Saharan Africa. She has been dealing with different business models such as fee for service and pay-as-you-go.