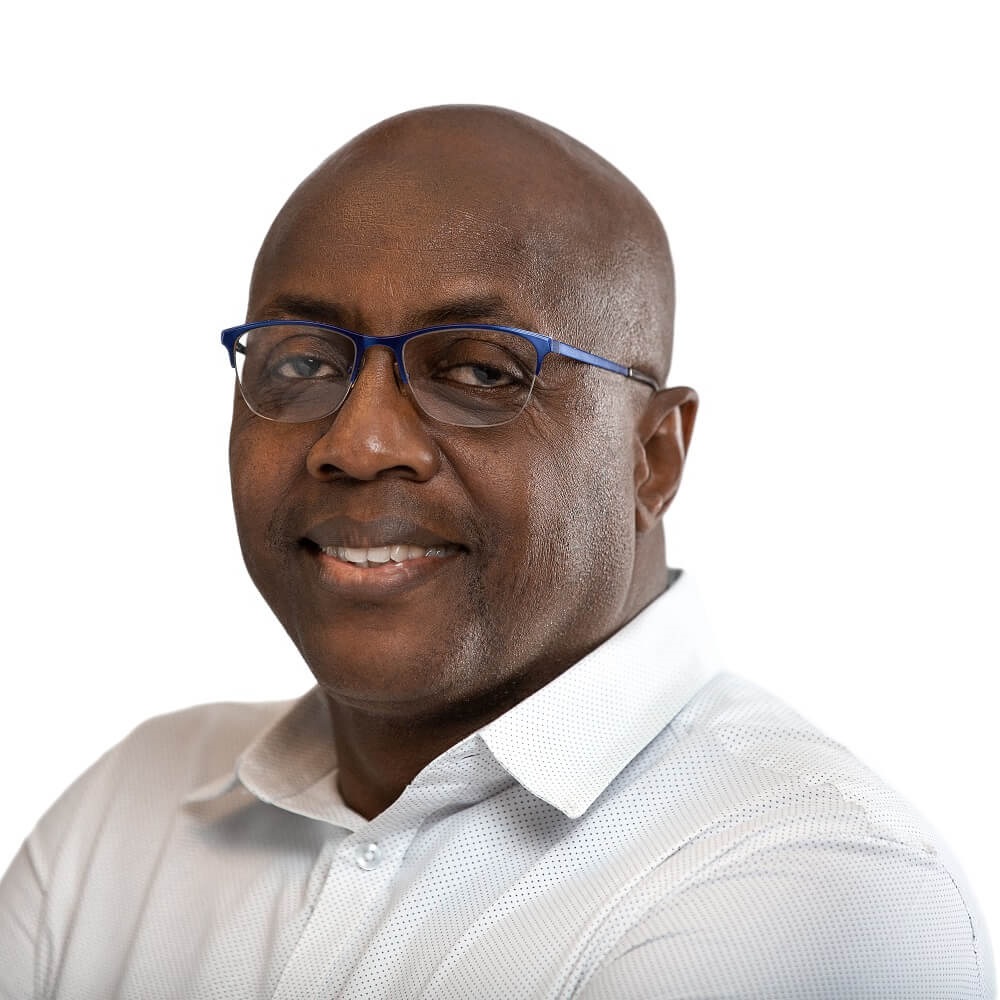 Chai Musoni has over 15 years of experience in corporate finance and advisory working in Southern Africa on transactions including IPO’s, M&A’s, valuations and capital raising among others for some of the leading corporations in the region, particularly in Zimbabwe. He has been involved in advising renewable energy entrepreneurs for over 10 years, with a particular focus on solar and mini hydro projects, liaising with the regulator and government and also assisting with capital raising. He has been involved in major hydro and thermal projects in the country as in-country lead for the financial advisory team. He currently is CEO and founding partner of Vakayi Capital that manages an SME-focused fund investing in Zimbabwe and the region. Chai is based in Harare, Zimbabwe, and is focused on the Southeast African region.