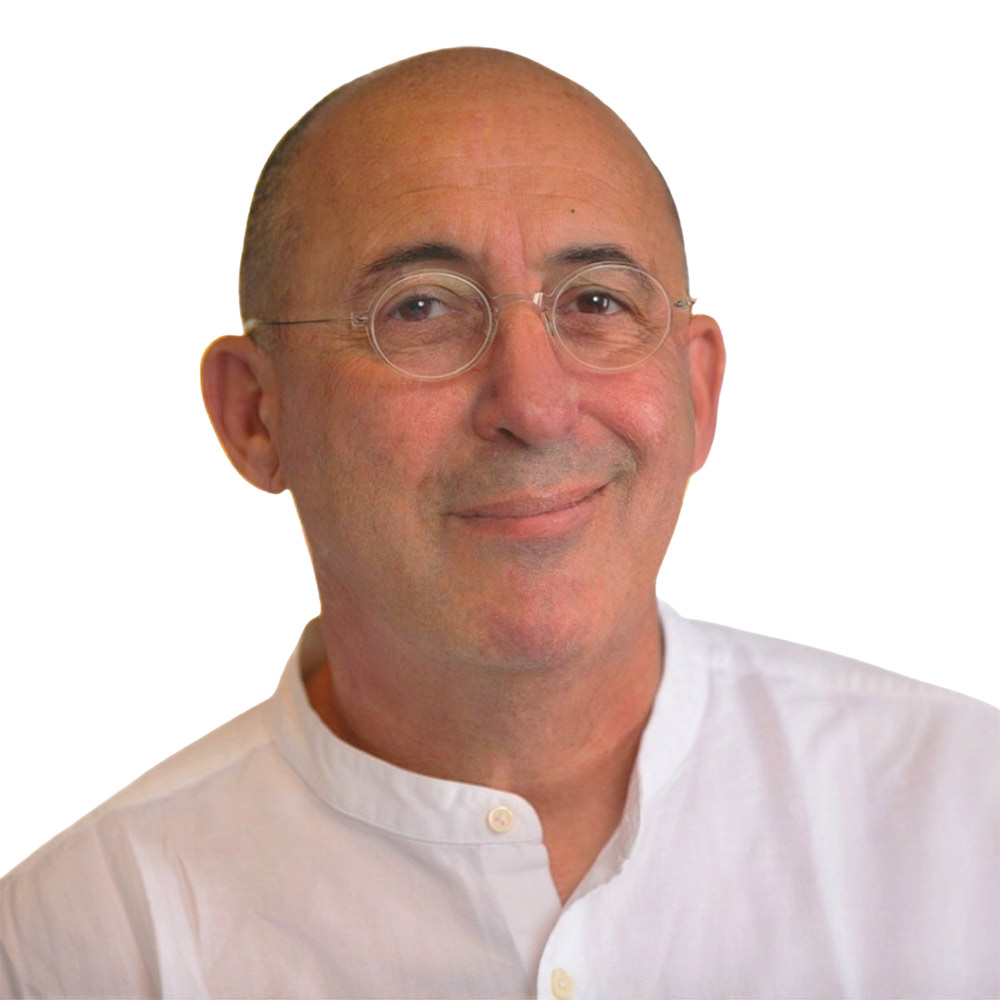 Michael is based in Johannesburg, South Africa. He has accumulated over 20 years of experience in venture capital and infrastructure finance and focusses his work on assisting renewable energy developers with reaching financial closure. Michael has been instrumental in the financial closure of the first commercially viable (4.6 MW) biogas plant in South Africa. He has also acted for the French Development Agency (AFD) assisting in the disbursement of €120m in long-term loans to renewable energy and energy efficiency projects (SUNREF I) via three South African banks. Michael has conducted trainings in renewable energy project finance in Uganda, Tanzania and Zambia for bankers and developers. He has also advised a multitude of renewable energy projects in Southern Africa through his long-standing affiliation with the Private Financing Advisory Network (PFAN). Michael holds an MBA in Finance from Erasmus University in the Netherlands.