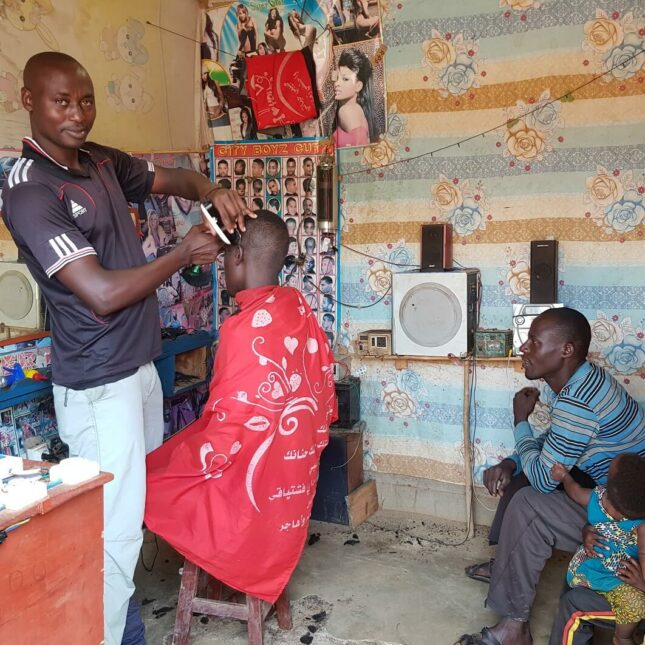 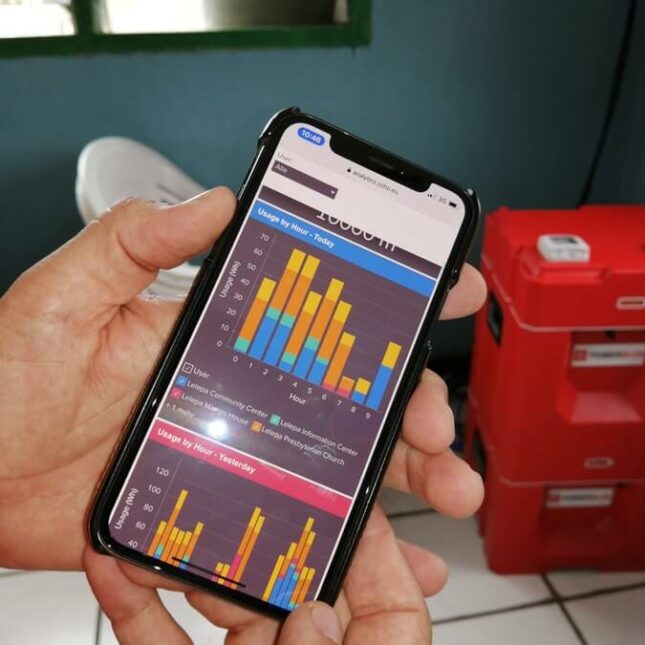 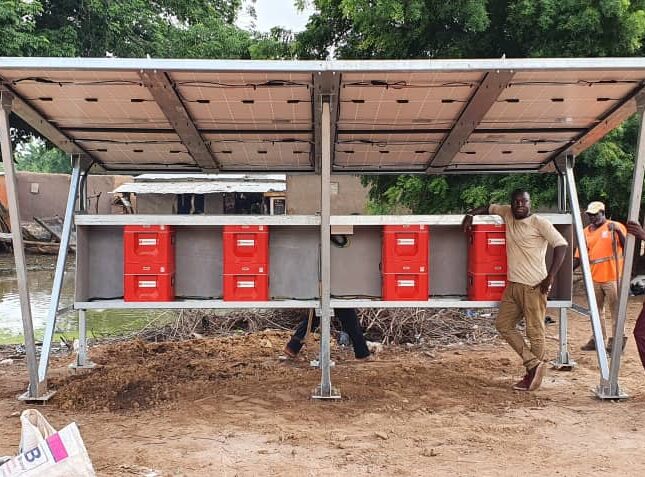 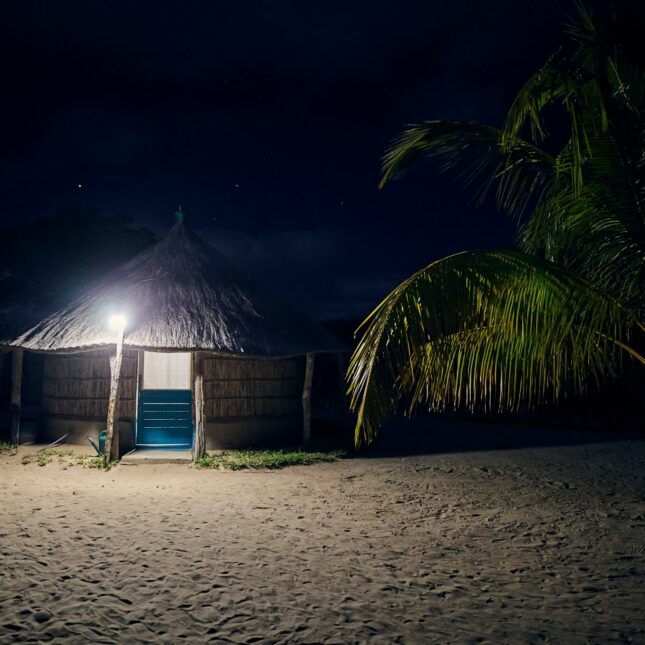 FlexGrid, a for-profit social enterprise, is developing micro-grids across sub-Saharan Africa, adopting an innovative approach that overcomes existing challenges related to connecting rural consumers to energy access. The company uses Swarm Intelligence technology developed by PowerBlox, where the power generation system – mostly solar – can grow organically along with the energy demand of the grid. A FlexGrid consists of several power units, each of which is a member of the swarm. The grid is self-learning and self-configuring: power production, storage and distribution are intelligently and autonomously regulated. It starts small and can then scale up based on measured demand by connecting new units. The decentralised and intelligent architecture reduces the risk of blackouts and results in a substantial lower upfront investment per connected user. On top, the FlexGrid performance is cloud-controlled 24/7 via a tailormade IT solution. This way, installation and maintenance costs can be kept low. Lastly, as FlexGrid provides AC power, a lot of different appliances and productive use cases can be integrated by the end-user at relatively small costs.

For their end-users – mainly households and small businesses – FlexGrid has adjusted its business model optimally. The company installs, owns and operates the micro-grids – and charges a small connection fee plus a fee for kWh consumption with a fully prepaid credit system. Applying the Pay-As-You-Go (PAYGO) logic, users buy the credit cashless by phone and are only charged the amount of energy consumed.

FlexGrid approached the GET.invest Finance Catalyst at an early development stage, when it was trying to obtain finance for further developing its systems.
During that process, two major challenges for FlexGrid were access to finance and the streamlining of standard operations to reduce operating costs.

“One of the key challenges was to bridge the proof-of-concept phase. Here, GET.invest was extremely helpful in building a track record and attracting early-stage investors. Later, they supported us in developing a roadmap for scale-up investments to become profitable without grants.”
Servaas van den Noortgate, Co-founder of FlexGrid

The advisors from the GET.invest Finance Catalyst started with project documentation support which included village identification and a demand study. They then moved on to assist with a fundraising strategy. At this stage, it became clear that an intermediate step of growth would be required for the company to attract funders into a growth finance package. The feedback from several interested funders was to develop and execute 10-20 sites and solidify the financial projections based on this intermediate growth step. The GET.invest Finance Catalyst support thus re-focused on securing development finance for replicating FlexGrid’s first pilot.

After that, the Finance Catalyst continued to accompany FlexGrid, advising on funding strategy, identifying suitable finance sources, introducing them to financiers, supporting finance applications and providing know-how on concessions and associated regulatory risks in Mali.

In parallel, GET.invest, in collaboration with Green People’s Energy Benin, assisted FlexGrid to prepare project implementation in the country and linked them to the Universal Energy Facility by SEforALL .

With the support of the GET.invest Finance Catalyst and various financiers and partners – such as ElectriFI, AECF, EnDev, RVO, Green People’s Energy and Solektra – FlexGrid obtained a €450,000 AECF-React grant and €190,000 founder’s equity to scale up, and further finance applications have been submitted and are currently under discussion.

With this financing, the company so far has set up a programme to implement 20 sites in Mali that will connect over 450 households and small businesses to clean and affordable electricity. Besides that, FlexGrid established a local assembly in Senegal, contributing to the creation of local jobs. Soon, the company will also launch the funding for another 50 villages in Mali and Benin, aiming at electrifying over 4300 more households with their solar power plants delivering around 165 MWh/year.

Disclaimer: This story was last updated in May 2022 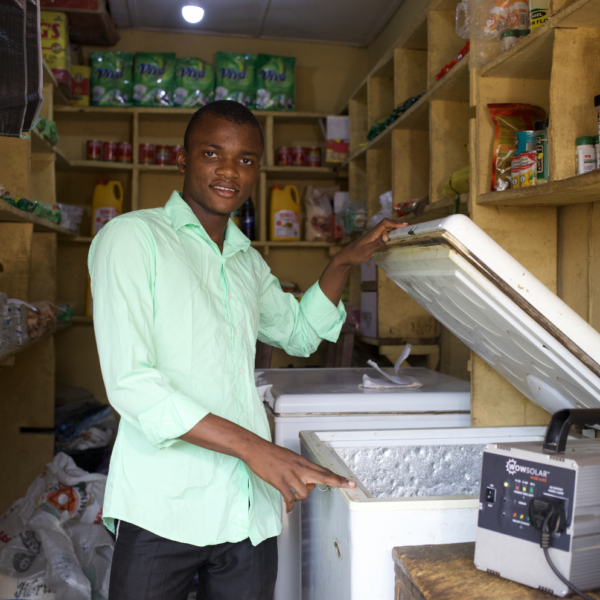 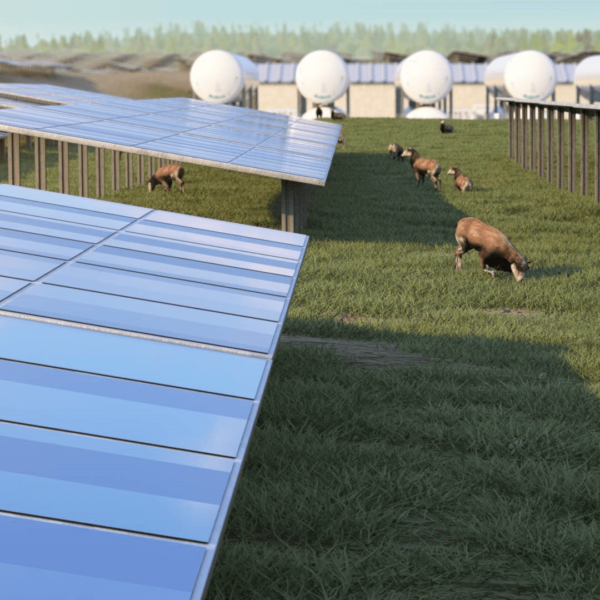 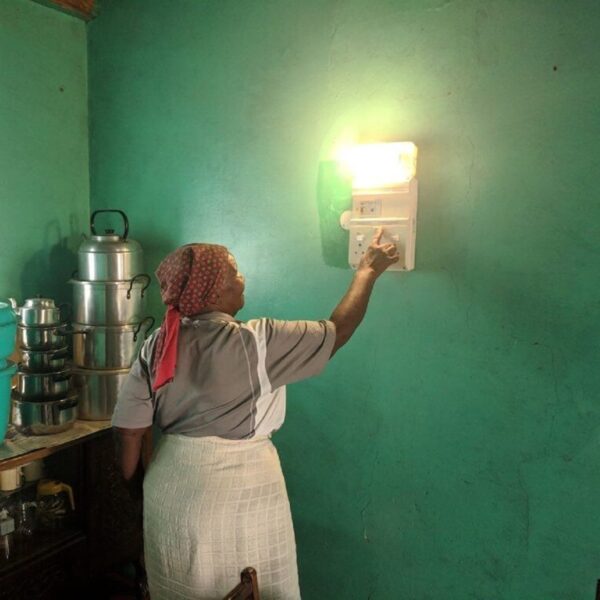